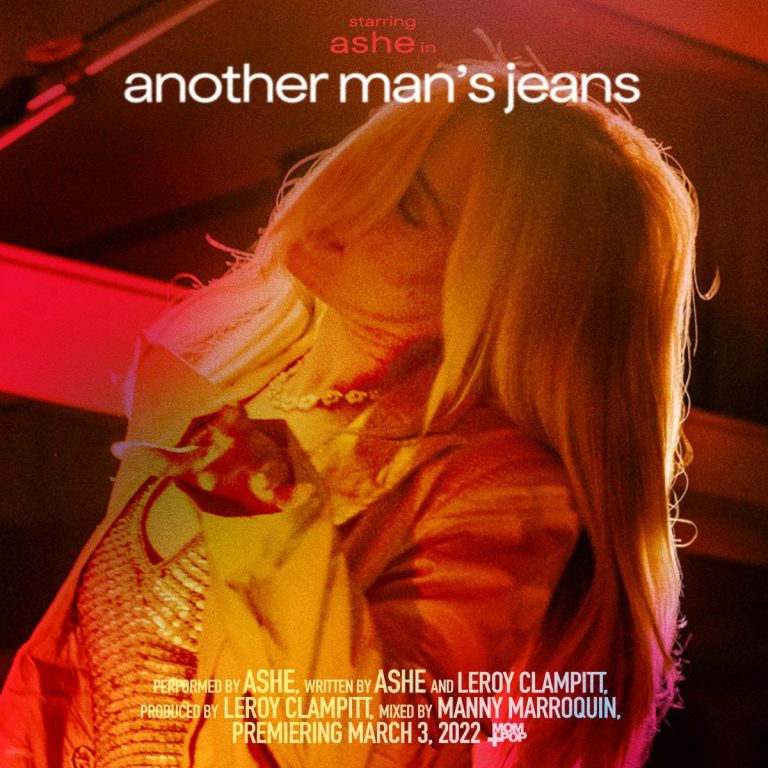 Ashe premieres new single “Another Man’s Jeans” along with the official music video. The new single is the first new release since her 2021 debut album Ashlyn.

“‘Another Man’s Jeans’ is about unashamed and uninhibited confidence, loosening up and having a good time. It sounds like what carefree feels like. It’s sexy! And loud! And fun! It’s a reminder to not take life too seriously.”

This spring Ashe will hit the road for her sold out Fault Line Tour as well as various music festivals. See dates below.

Sun, May 1 – The Danforth Music Hall – Toronto, ON