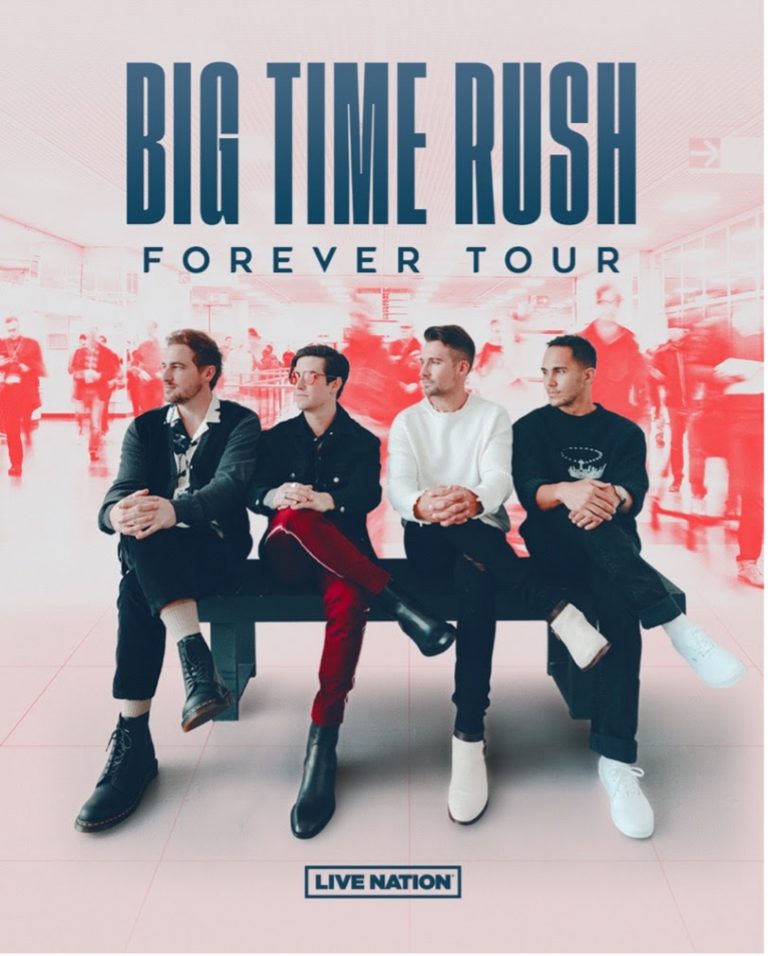 Big Time Rush Talk ‘Forever Tour’ & “Not giving You Up”

Pop super-group Big Time Rush is back in full capacity and to prove it they announced a North American Summer tour titled ‘FOREVER TOUR.’ The announcement was made on GMA on Monday morning along with a performance of their upcoming new single “Not Giving You Up,” dropping this Friday.

Kendall Schmidt, Logan Henderson, James Maslow and Carlos PenaVega, who form Big Time Rush, reunited with Rob Herrera via Zoom for an interview talking about the tour and the creative process behind new single “Not Giving You Up.” Watch the hilarious interview below.

Big Time Rush closed out 2021 with their reunion and the release of “Call It Like I See It,” their first new music in eight years. Stream the single below.

Dixie D’Amelio will be joining Big Time Rush as a special guest on select dates. Tickets go on-sale to the general public starting Friday, February 25th at 11am local time on bigtimerushofficial.com.