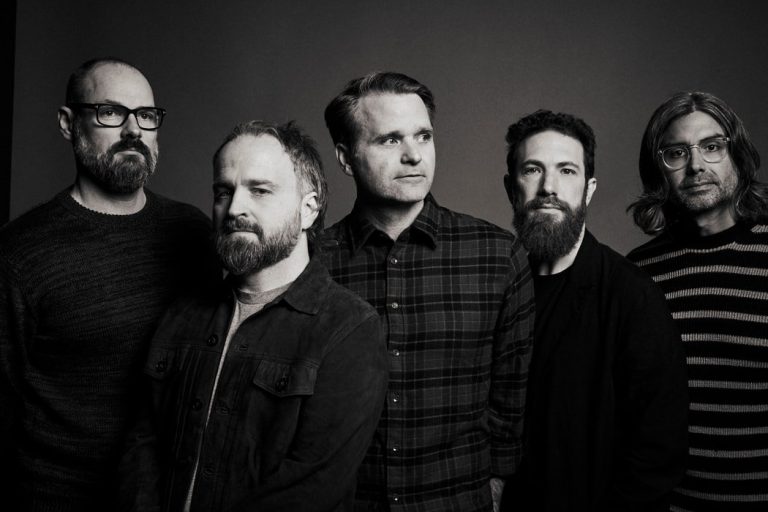 Death Cab for Cutie premiere the official music video for their single “Roman Candles.” The track is their first release off their upcoming 10th album Asphalt Meadows out September 16th.

Watch the video shot in one take and directed by Lance Bangs (Sonic Youth & Nirvana) below.

“We’ve known Lance for years and it was great to get a chance to work with him again. He took this concept I had come up with and made it better than we could ever have imagined. The dude is brilliant and a total blast to work with.” – Ben Gibbard

The 8x GRAMMY award nominated band will be supporting the album with a North American tour run. See full dates and venues below.