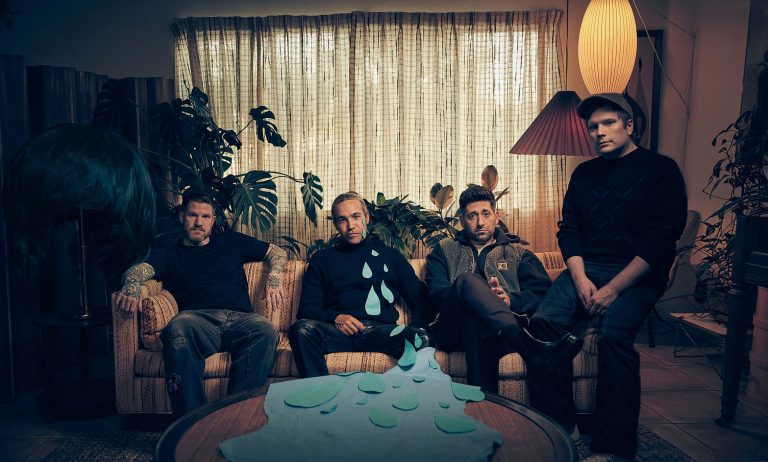 Fall Out Boy Announce New Album ‘So Much (For) Stardust’

The Wait Is Over! Fall Out Boy Announced their new album is titled ‘So Much (For) Stardust’ and it’s arriving March 24, 2023! The eight album announcement arrives today with the official music video release of their first single “Love From The Other Side” which can be seen below.

“Technology has made it really easy to make records much more quickly these days. There’s nothing wrong with that, and that spontaneity can be exciting. But we wanted to get back to the way we used to work. We wanted to make a record that was really lovingly crafted and deliberate and patiently guided – like someone cooked you a delicate meal. I’m not a very proud guy, but I’m pretty proud of this record.” – Patrick Stump

Furthermore, the new album reunited the band with Producer Neal Avron whom Patrick stump stated “Neal not only taught us how to make records, but has a unique capacity to really take time and focus on a record. We thought it was a no-brainer to work with him again, on a record where that was very important to us, and he was gracious enough to agree to work with us.”

I’m excited for this album, what are your thoughts on the new single?

Pre-order So Much (For) Stardust here.