Logic just revealed the cover art and release date for his upcoming fifth album Confessions of A Dangerous Mind.

The new album will drop this Friday May 10th on Def Jam. 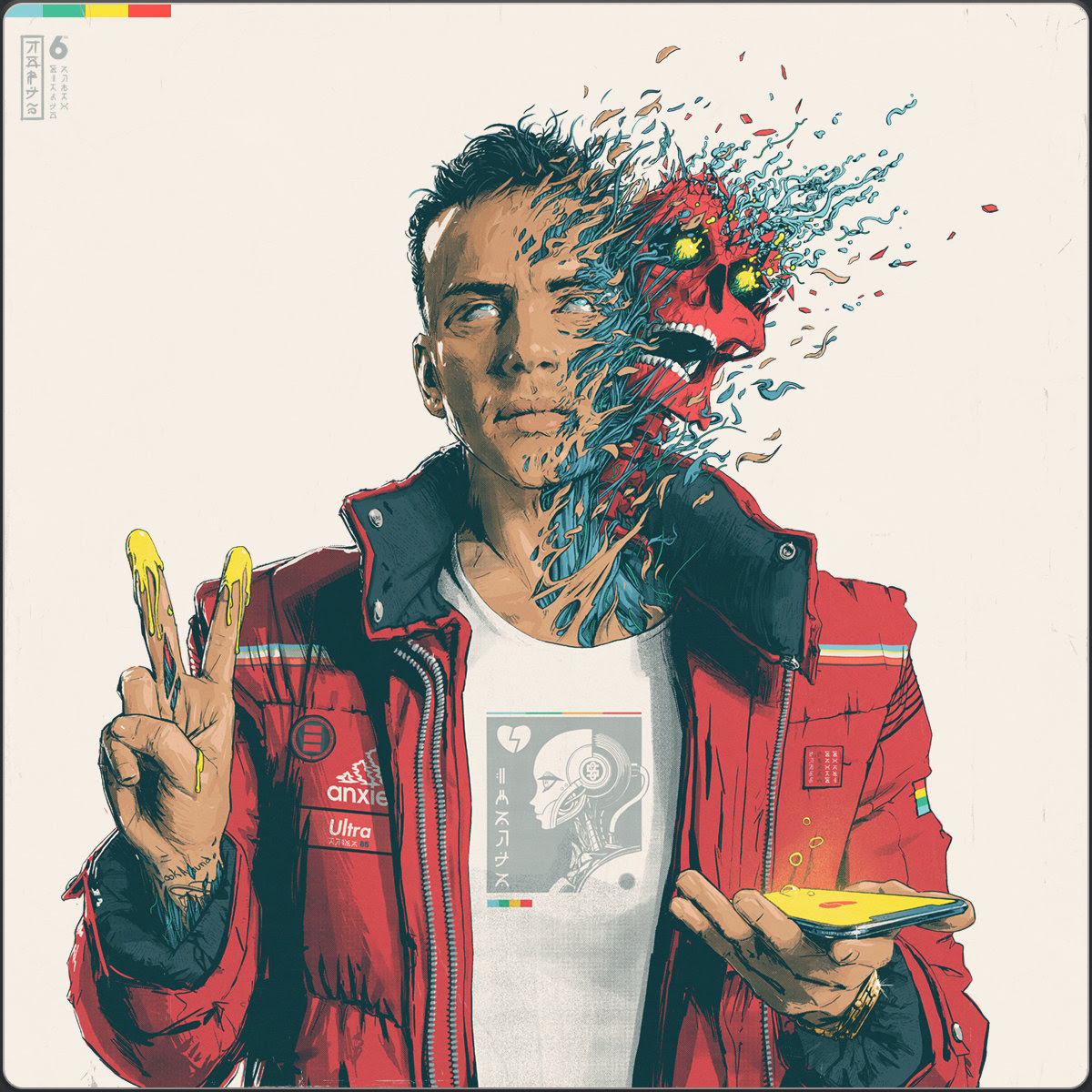 Logic gave us the first taste of the album by dropping “Homicide” featuring Eminem.

Earlier this month Logic caught up with Rob Herrera in LA to talk about the upcoming album. Watch the interview below.