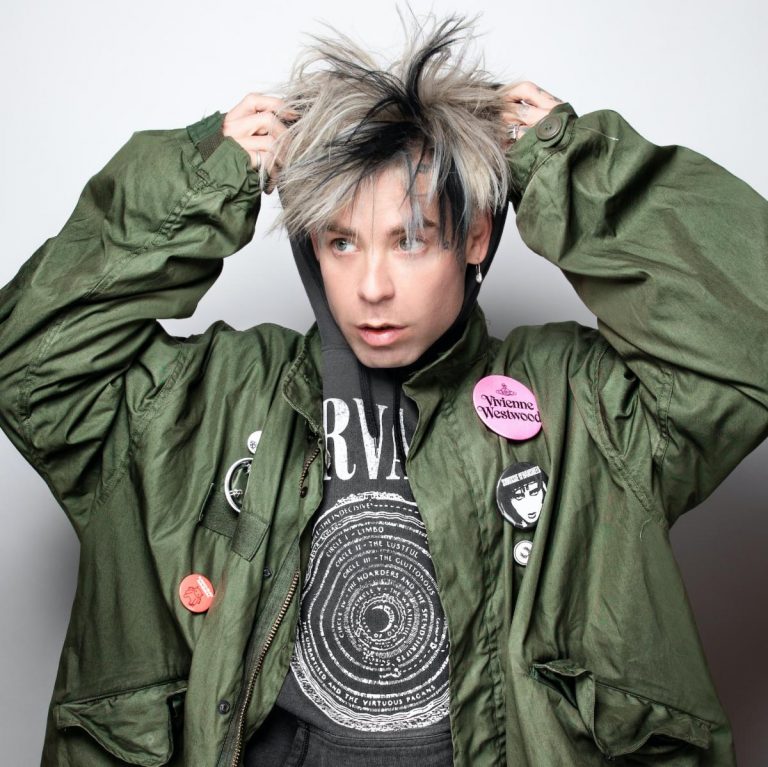 I grew up a scene kid, a skateboarder and a pop punk kid…It?s both awesome and hilarious yet confusing seeing the general public and pop culture embracing all the things that I would get torn down for. This is a song that I wrote for all the kids who feel confident in their own skin…There?s more to this world than what?s currently popular. I want kids to feel like it?s important to be visionaries not followers.”

Last year, MOD SUN released his highly successful album Internet Killed The Rockstar. Rob Herrera reunited with MOD SUN to talk about the creative process of the album. Watch the interview below or stream on Podcast.