Mumford & Sons released a brand new song “Believe” off  their upcoming third album, Wilder Mind, due to be released on May 4th through Glassnote Records. The upcoming album features 12 tracks written in London, Brooklyn and Texas and was produced by James Ford (Arctic Monkeys, HAIM, Florence & The Machine). Pre-orders will be available on the bands website here. 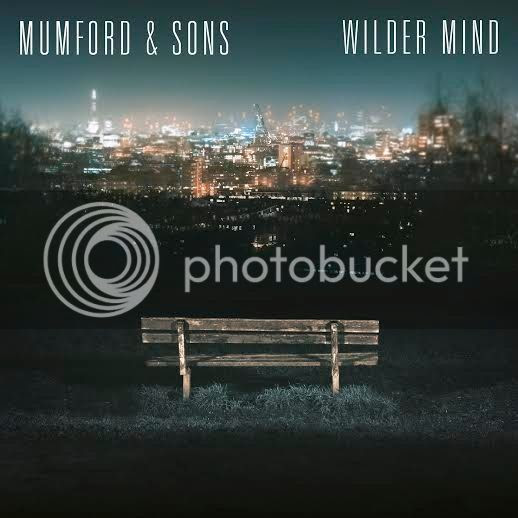