N.E.R.D have returned with the release of “Squeeze Me,” their first new song in 5 years. The new track is  1 of 3 created for the new film  The SpongeBob Movie: Sponge Out of Water, from Paramount Pictures and Nickelodeon Movies, which hits theaters February 6, 2015. Get the new song on iTunes. The remaining two songs titled “Patrick” and “Sandy” are set to be released in the coming weeks. 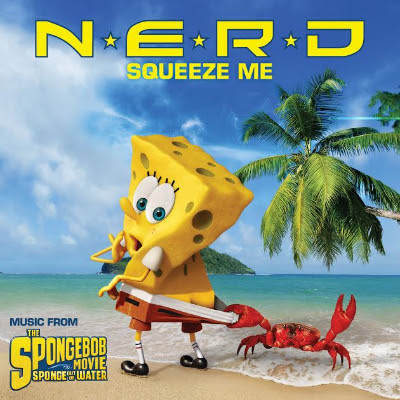