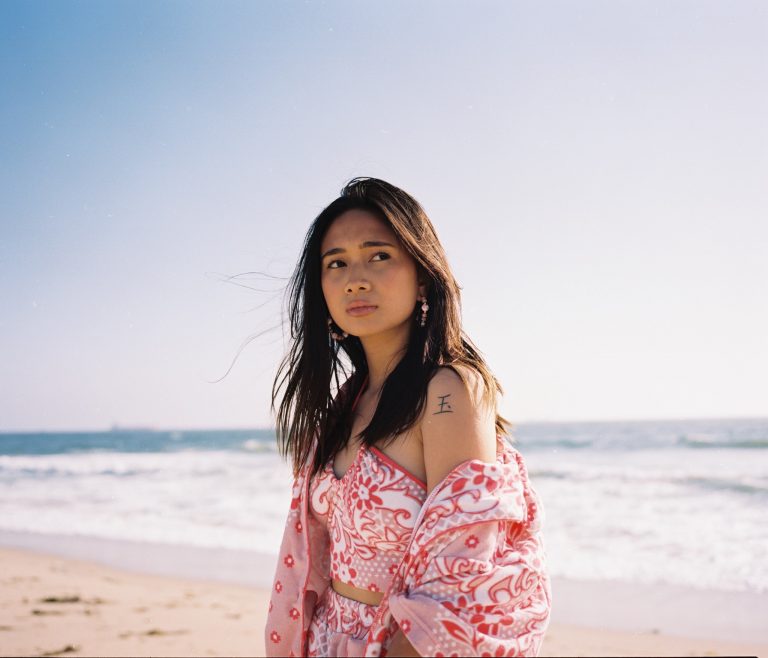 Wrote this song in 2016 when I was 17 experiencing the earth-shattering heartbreak of a first love moving away for good. It is massively dramatic & long with a naïveté & innocence I look back on fondly now at 23. Like she had no idea about what was going to happen. Like the fact that after writing it in bed at ungodly hours of an 11th grade weeknight snacking on stale cereal she would eventually revisit the song and release it years later. Life can be quite cyclical at times and that has become painfully obvious throughout the process of re-working these songs that are some years old now.
Can’t wait for you all to hear each one nestled in the plush & pillowy company of sister songs when the album drops in August but in the mean time, here’s a second snippet of my favorite thing I’ve made so far.