One Direction have announced November 17th as the official release date for their new album, FOUR. For the next 24hours, the band is offering a brand new track, off the album, titled “Fireproof” for free download on the bands official website. The new track is written by Louis Tomlinson and Liam Payne, along with John Ryan, Jamie Scott and Julian Bunetta. 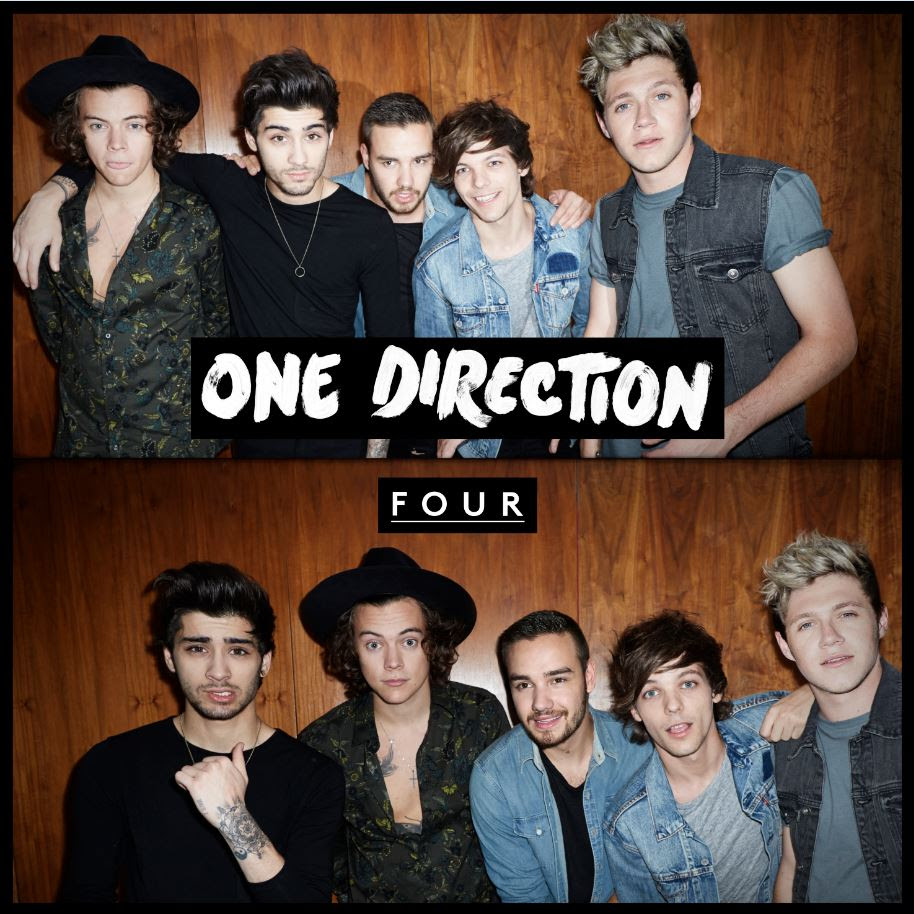