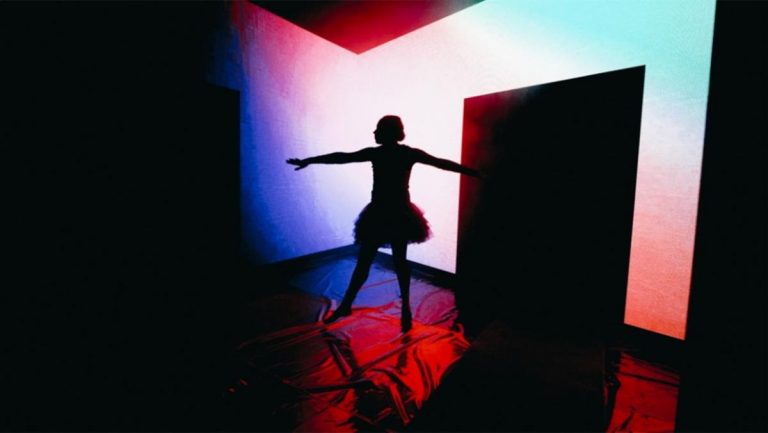 Rainbow Kitten Surprise premiere the official music video for latest single “Work Out.”  The single first released in April and is the Nashville-based quintet’s first new music in two years.

The band is currently on tour. See all dates and venues below.