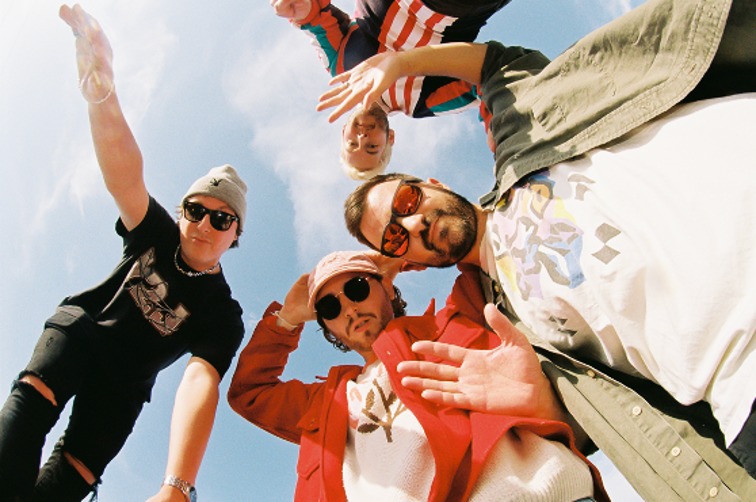 State Champs Talk “Everybody But You” & ‘Kings of The New Age’

Derek DiScanio of State Champs reunited with Rob Herrera via Zoom for an interview on the band’s new single “Everybody But You” featuring Ben Barlow of Neck Deep. During the in-depth interview, Derek also spoke about the creative process behind their upcoming new album ‘Kings of The New Age.’

The new release will mark their fourth album and is due out on May 13th via Pure Noise Records. Pre-order the album here.