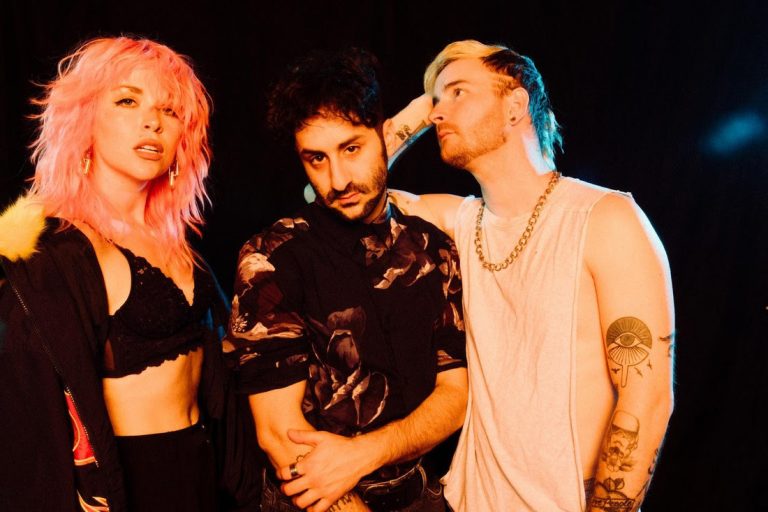 The Foxies premiere new single “If Life Were A Movie” off their upcoming debut album Who Are You Now, Who Were You Then?. The 11-track album is due out September 23rd and available for pre-order here.

“When I listen to this song, I see a horror rom com. It’s built around the cynicism I have from giving so much love and somehow never being able to have it reciprocated. So, In a movie… all my exs would be killed off first, and nobody wants to be that guy.” -Julia Bullock

Watch the official music video for their new cinematic single below.

Last month The Foxies caught up with Rob Herrera in LA to talk about their new music and upcoming debut album. Watch the interview below.