Zero 9:36 released his new single “In My Hands” featuring Travis Barker & Clever off upcoming EP …If You Don’t Save Yourself dropping January 22, 2021. Listen to the song below.

“Everybody really took it to the next level. Clever brought the hip-hop side, Krupa put all of those glitches and effects on there, and Travis being Travis just killed it. It’s like we made a rock song with trap drums and then kicked it up a notch.” He adds, “Lyrically, it’s open for interpretation, but for me, it’s about a relationship. When the other person finally leaves you, you want her to come back, because you know you fucked up. However, it’s better if she doesn’t, because you’d still probably let her down. It’s recognizing the problems are your fault.” 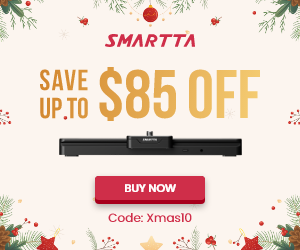